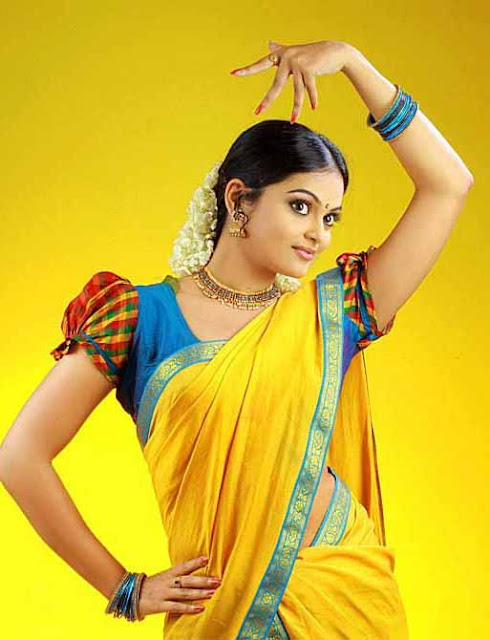 Actress Vishnupriya started her career in Jayasurya directed film 'Speed Track'. Dileep and Gajaala was in lead. She was the second heroine in that film. Earlier she accompanied Koottickal Jayachandran in Surya T.Vs famous show 'Comedy Time'.  She was a participant in Asianet's Dance Reality Show 'Vodafone Thakathimi'.


She was born and bought up in Bahrain. Her pet name is 'Ammu'. Her father doing business there, mother is house wife. She has a brother too.

She is performing as the female lead in Shankar directing new film 'Keralotsavam'.  And she looking forward to do more films in all kind of languages. 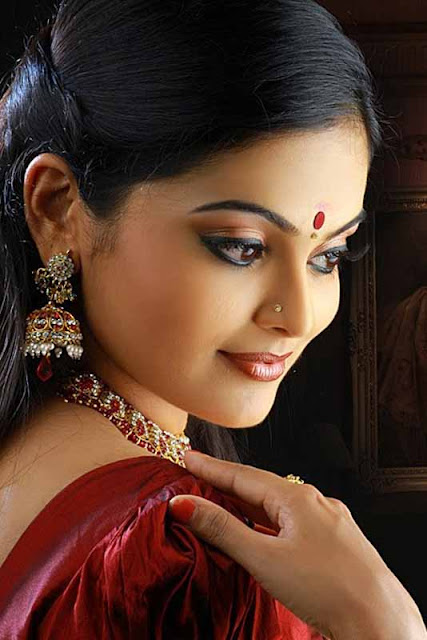 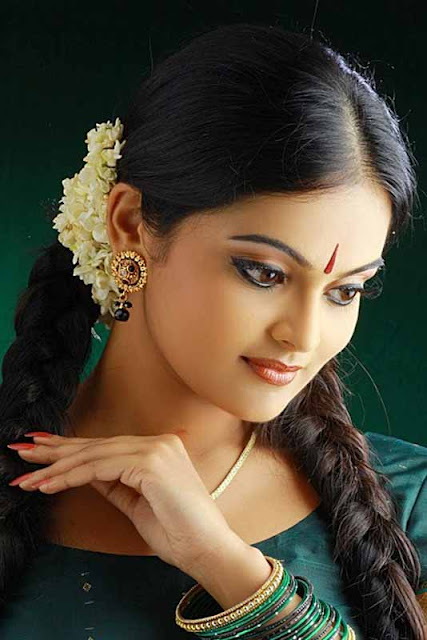 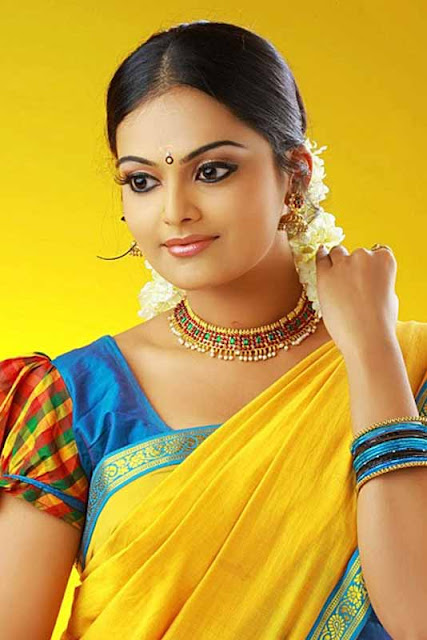 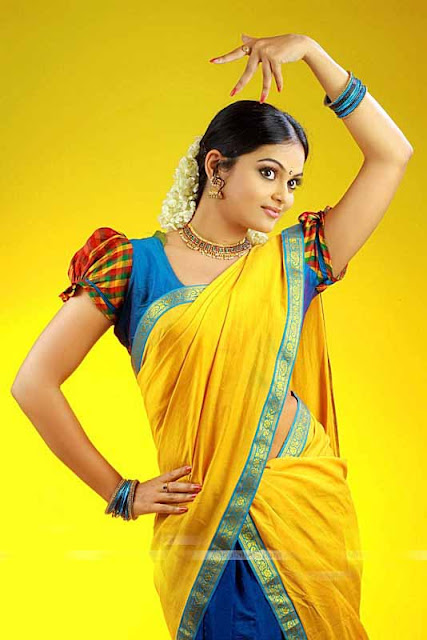 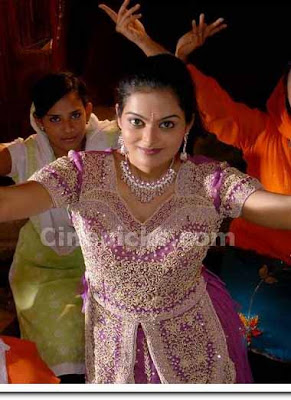 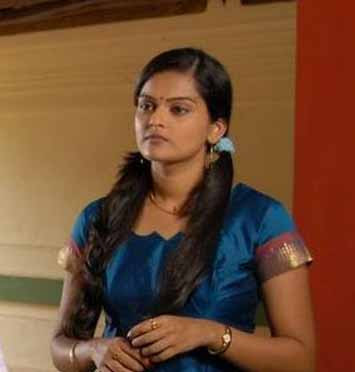 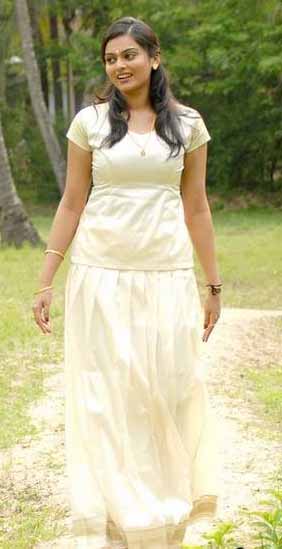 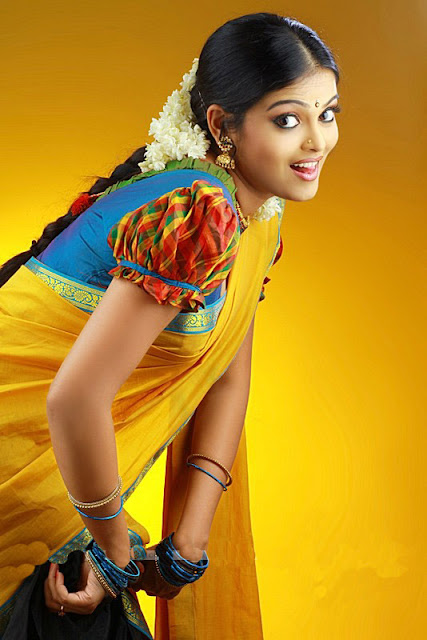